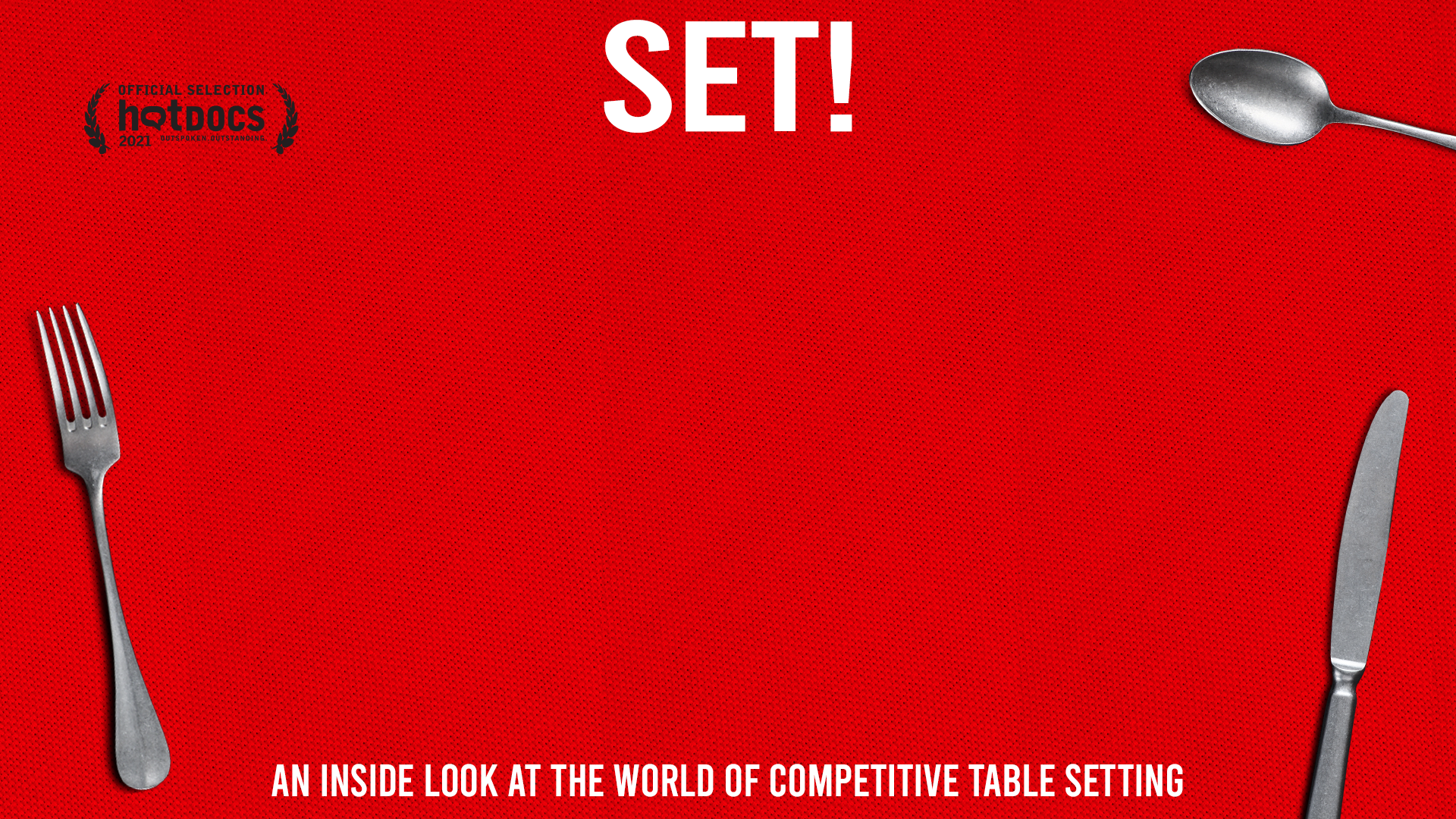 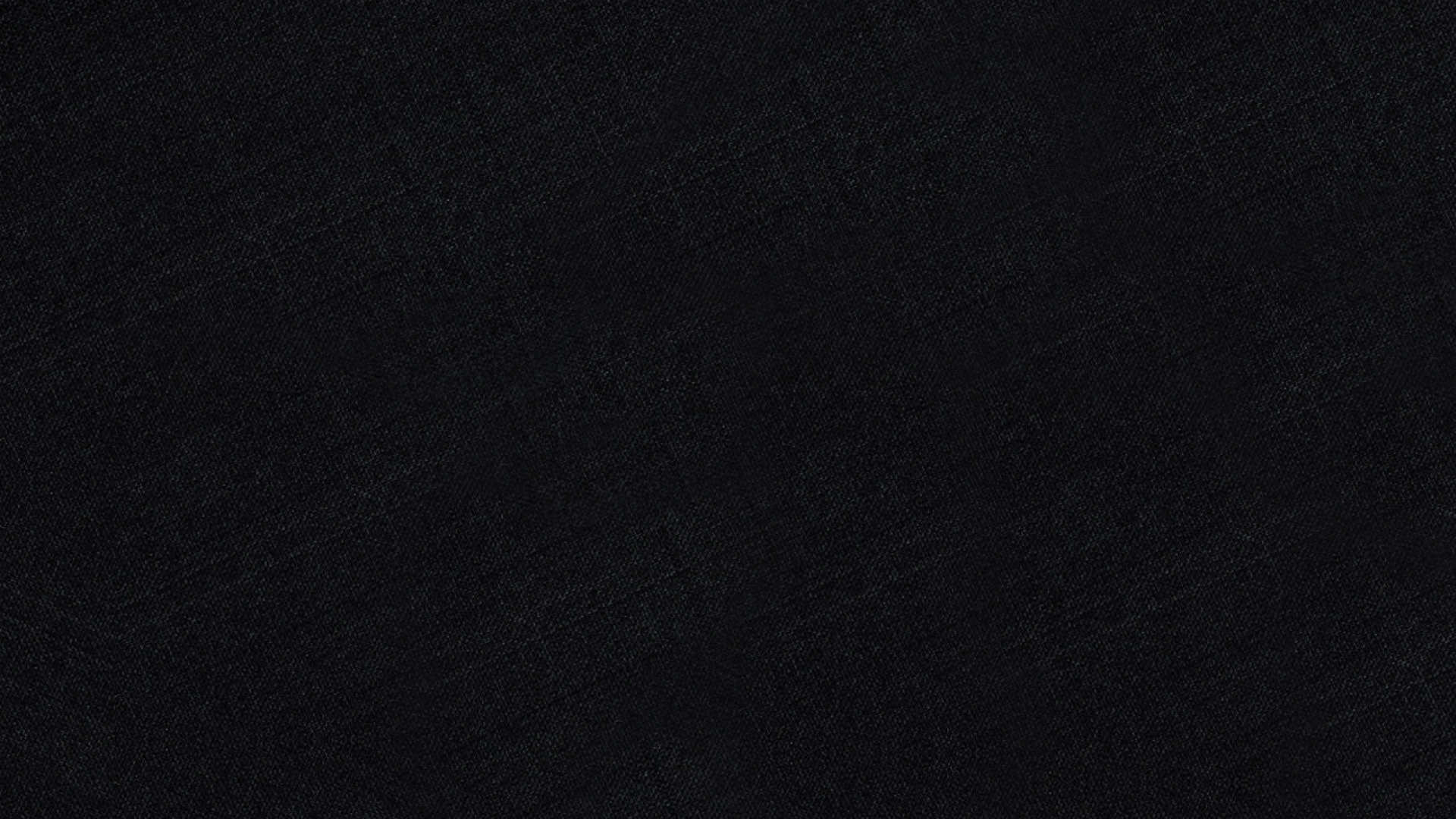 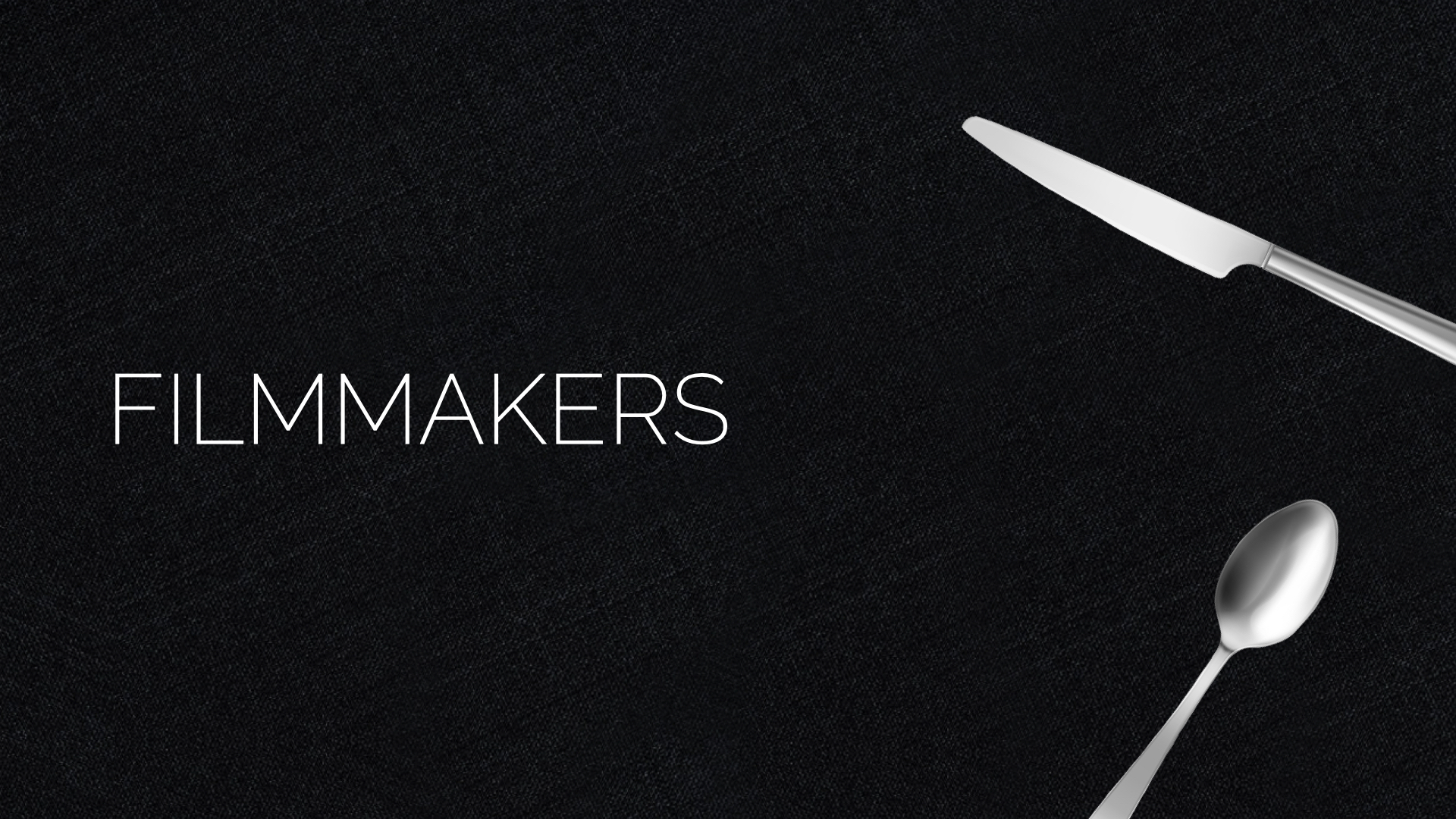 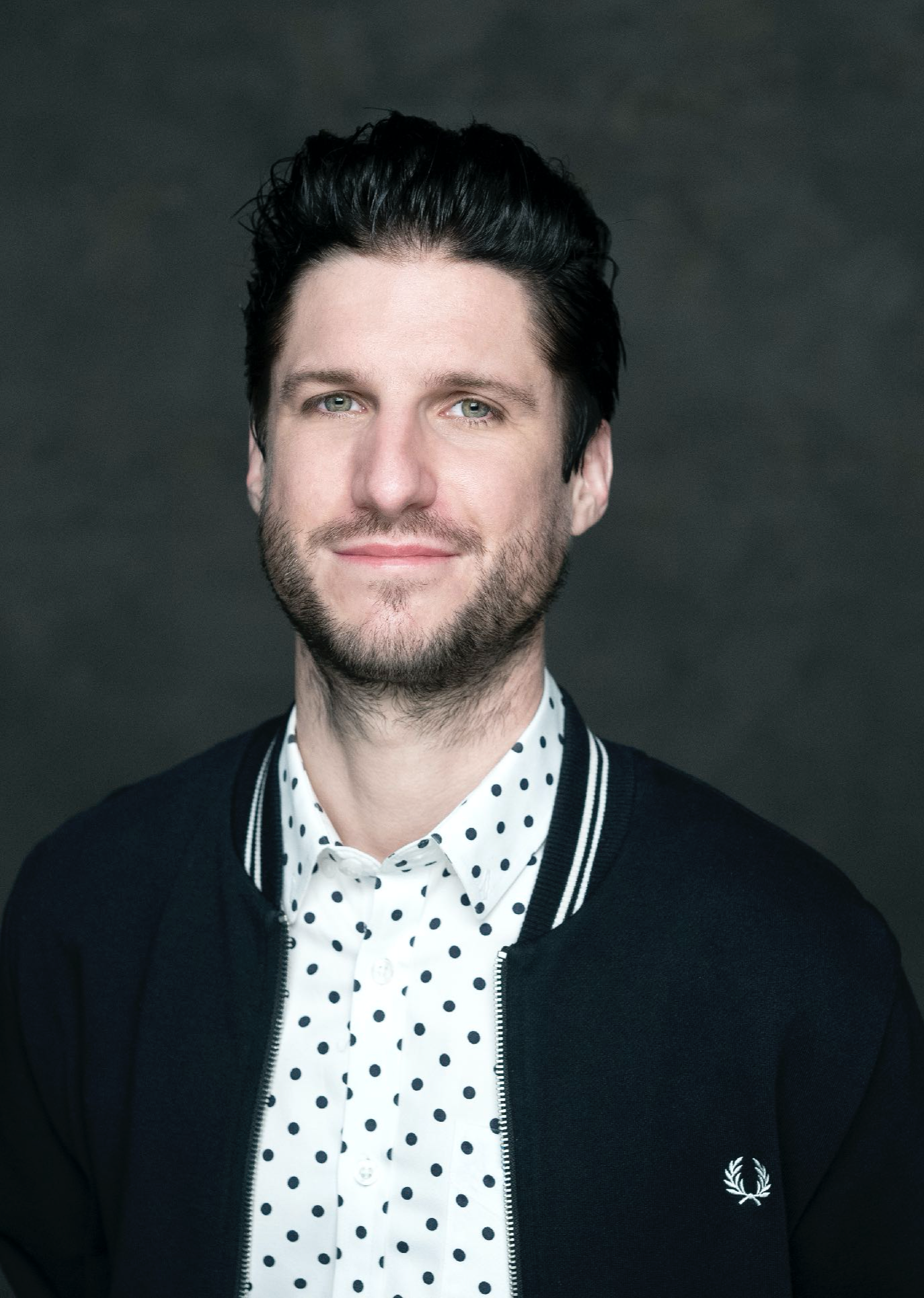 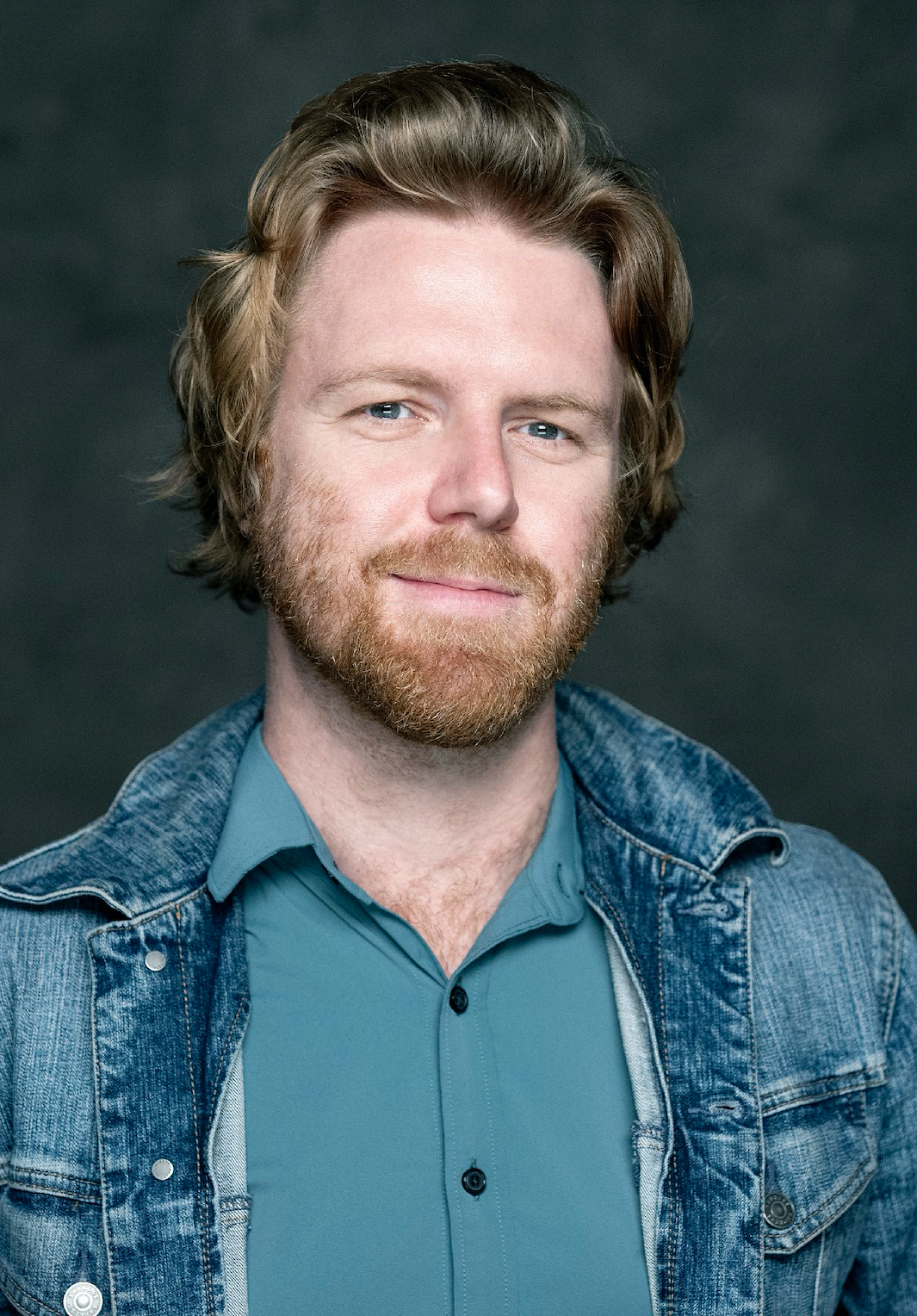 is a Director and Cinematographer, known for his work as a DP on Video Game High School (Netflix), Rocketjump The Show (Hulu), Dimension 404 (Hulu), MTV Push (MTV) and You Can Do Better (TruTV). He is part of the comedy collective 5 Second Films and co-directed their first feature film Dude Bro Party Massacre III.

FOR PRESS INQUIRIES AND ADDITIONAL INFORMATION

Thank you! Your submission has been received!
Oops! Something went wrong while submitting the form